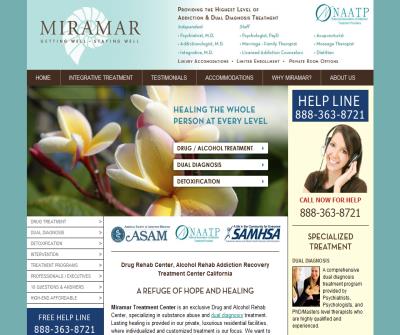 An Overview on Meth Facts

Methamphetamine, also known as meth and crystal meth, is an extremely additive drug. Although it is a widely popular street drug, many are unaware of its past history, current history, and serious addiction potential.

The alarming part about meth is that it’s relatively cheap in price which makes it more readily available to a larger group of users.

The history of methamphetamine goes back to its chemical relative, amphetamine. Although their chemical compounds and structure is alike, meth is far more aggressive on the central nervous system.

According to historical documentation, amphetamines were created in the late 1800s while methamphetamines were made around 1919. These drugs were used to treat a variety of health issues, such as:

It was just a matter of time before the medical community realized that these drugs were addictive and also caused extreme euphoria.

When the Comprehensive Drug Abuse Prevention and Control Act were approved by Congress in 1971, it placed amphetamines and methamphetamines in a Schedule II Drugs class. This classification made them restrictive prescription drugs.

Because of this serious limitation, the black market emerged, particularly for methamphetamines.

Although meth abusers are of all ages and races, statistics show that highest numbers are in North America; and, the average meth user falls into the category of Caucasian males ranging from 30 to 40 years of age.

Although this is the median age of users, unfortunately, recent statistics is showing a sharp increase in teenagers abusing this drug for the following reasons:

There are various ways that meth users take the drug.  While consuming an oral pill is one way, it’s not the typical method addicts would use since it does not produce the intense, “high” feeling.

Instead, they generally take the drug via injecting, smoking or snorting. Some even use a suppository method, as well.

According to healthcare professionals, the quicker meth enters the bloodstream the higher rate of addiction will occur.

Meth has an array of names which include crystal meth, go, tweak, and snap, crackle and pop. In Japan, the street drug is known as shabu.  In the states, the Japanese street name is also used.

When meth enters the brain, it affects the dopamine portion of the central nervous system.  A large flow of dopamine is released intensifying this euphoric feeling.

Once the meth begins to work its way out of the body, the brain is starved of its dopamine levels which will jumpstart:

These side effects are likely to jumpstart another meth dose.

The effects of meth abuse can be extremely dangerous to one’s health and wellness, financial status, educational standing, legal ramifications, and homelessness.

With the right treatment, there is hope for an abuser of meth. The road to recovery takes optimal treatment, counselling, and patience. But remember, there is a helping hand out there.